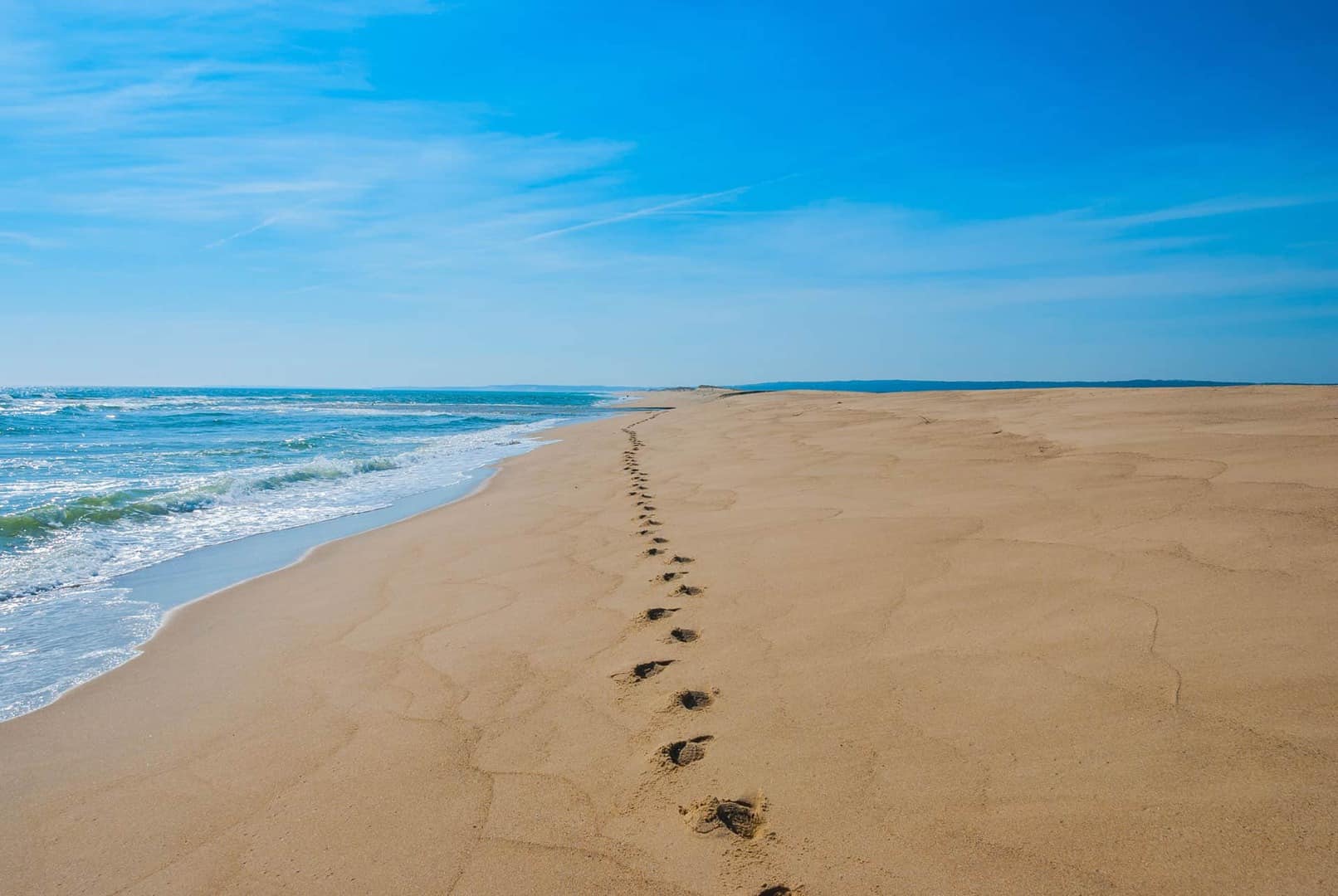 A History Worth Talking About

For over 103 years Cronig's Real Estate has helped the natives, newcomers, and seasonal residents with all of their Vineyard real estate needs. We are one of the oldest real estate companies on the Vineyard and have been located at the same location, 76 Main Street in Vineyard Haven, since our inception.

The founder of the company, Henry Cronig started the firm in 1917. Henry's desk is still in the front of the office where he usually sat smoking a cigar in front of a wall sized map of the world. Henry was working at buying and selling real estate in the evenings while continuing to work at the family grocery store during the day. Sam Cronig, who started the family grocery business at the same time, realized that his brother Henry would soon devote all of his time to his real estate business.

Henry purchased large tracts of land on both sides of the Lagoon Pond. In Oak Bluffs, he opened up a new section of land for housing near the Lobster Hatchery. He named these new streets after his daughters and his wife. These four streets became known as Mae Avenue, Shirley Avenue, Carole Avenue, and June Avenue. Through great effort Henry also became the largest land owner in what was then known as Gay Head, now known as Aquinnah.

Henry first advertised in the Vineyard Gazette in 1925. He initially was known as the Martha's Vineyard Realty Co. then switched the name to Henry Cronig Real Estate and finally to Cronig's Real Estate. He was well known for his slogan, " If you are on earth, own a slice of it". This slogan was considered quite humorous among the locals.

Cronig's Real Estate is still a family owned and operated business. After attending Harvard and becoming a decorated veteran of World War II, Carlyle Cronig, Henry's nephew, ran the business for several decades. His son, Peter, took over the business in the early 1980's and was joined by another family member, Neal Stiller, also in the early 1980's.

This third generation of the Cronig family has continued the company's reputation of honesty and integrity. From the time of gravel streets to Main Street today, we are experienced professionals with a long record of success and island knowledge. We are local, well known, active participants in the community and are very proud of our history.

A History Worth Talking About

We Live and Breath Martha's Vineyard

Learn More About Our History